What Do We Believe?

Religious teachings are divided into two main categories: the esoteric and the exoteric. Historically, the esoteric teachings have been kept secret, given only to a select few. The esoteric student understands that religious icons and symbols represent principles and laws of nature, including both the seen and unseen worlds. The exoteric student takes many of the symbols literally. 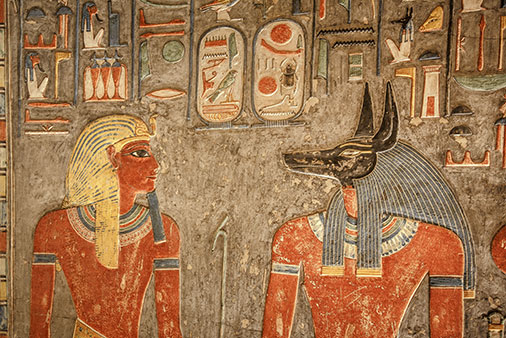 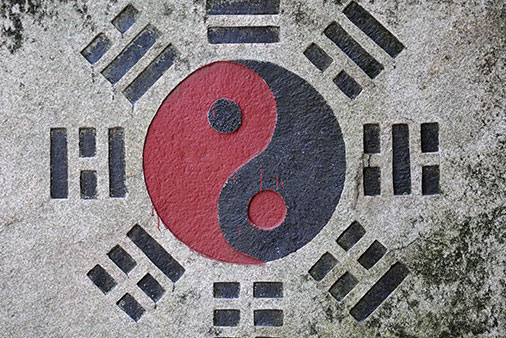 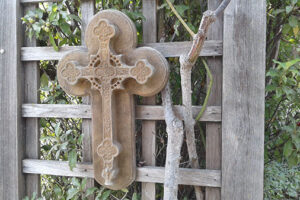 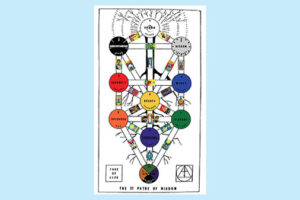 Opening up the Teachings

We are now in the Internet age where all knowledge, even the most esoteric, is freely available to nearly everyone. So, the time has come to speak more openly of the deeper truths of antiquity, lest through misunderstanding, the ideas themselves become symbols, hiding the very truths they were meant to reveal. 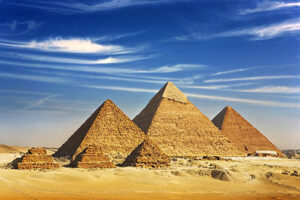 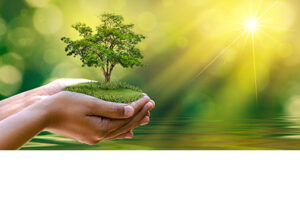 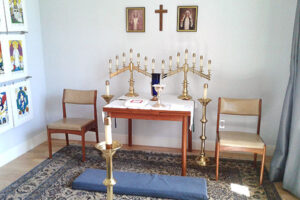 Today, we recognize the need to integrate our greatly increased scientific knowledge into the body of thought called “The Ancient Mysteries.” Neuroscience, Cognitive Science, and Linguistics have brought new meaning to the old maxim, “Man, know thyself.”

Einstein said, “Science without religion is lame; religion without science is blind.” We could easily revise this statement, given our current social and environmental predicament: “Science without religion is dangerous; religion without science is dead”. It is only by marrying the two paths of religion and science in an enlightened awareness that humanity can make the next leap in evolution, bringing the rational mind and the intuitive mind together in a collaborative wholeness of being. 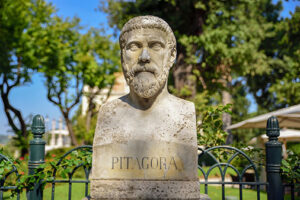 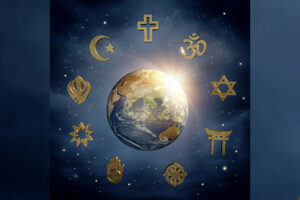 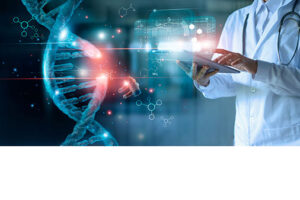 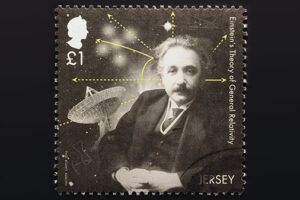 Mystics who were also scientists

The greatest mystics have achieved this marriage of the inner and the outer within themselves and have brought humanity its greatest discoveries in science, philosophy, art, and social justice. It was the Egyptian principle of the One God, exported and translated by Moses, that enabled science to envision a world governed by universal law, thus opening the door to unprecedented technological advancement. It was Paracelsus who intuitively unlocked the secrets of pharmacology, extending the lifespan of human beings by decades. And it was Pythagoras who, through his wisdom and depth of vision, gave us the profound understanding of geometry that enabled us to land on the moon. These people were the mystics who, along with countless others like them, acted as the mediators between heaven and earth, providing humanity with priceless knowledge of the cosmos and the meaning of human life. 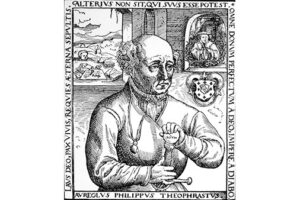 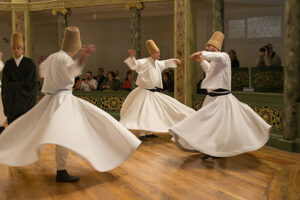 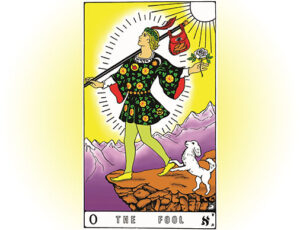 This is what we mean when we say that we teach The Ancient Mysteries. All the knowledge that ever was, is now, or ever will be is within you. It is the purpose of this school to teach its students how to access this knowledge, so that each person can pursue his or her own destiny and achieve the ultimate human experience—Christ Consciousness. 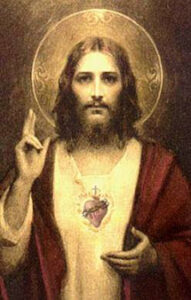 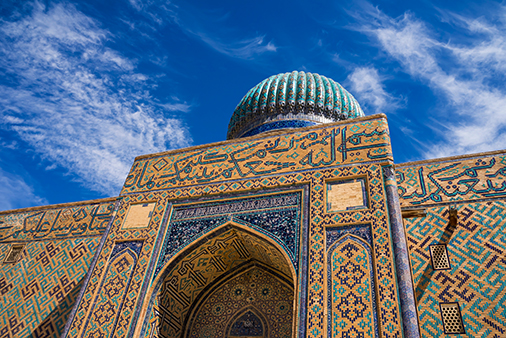